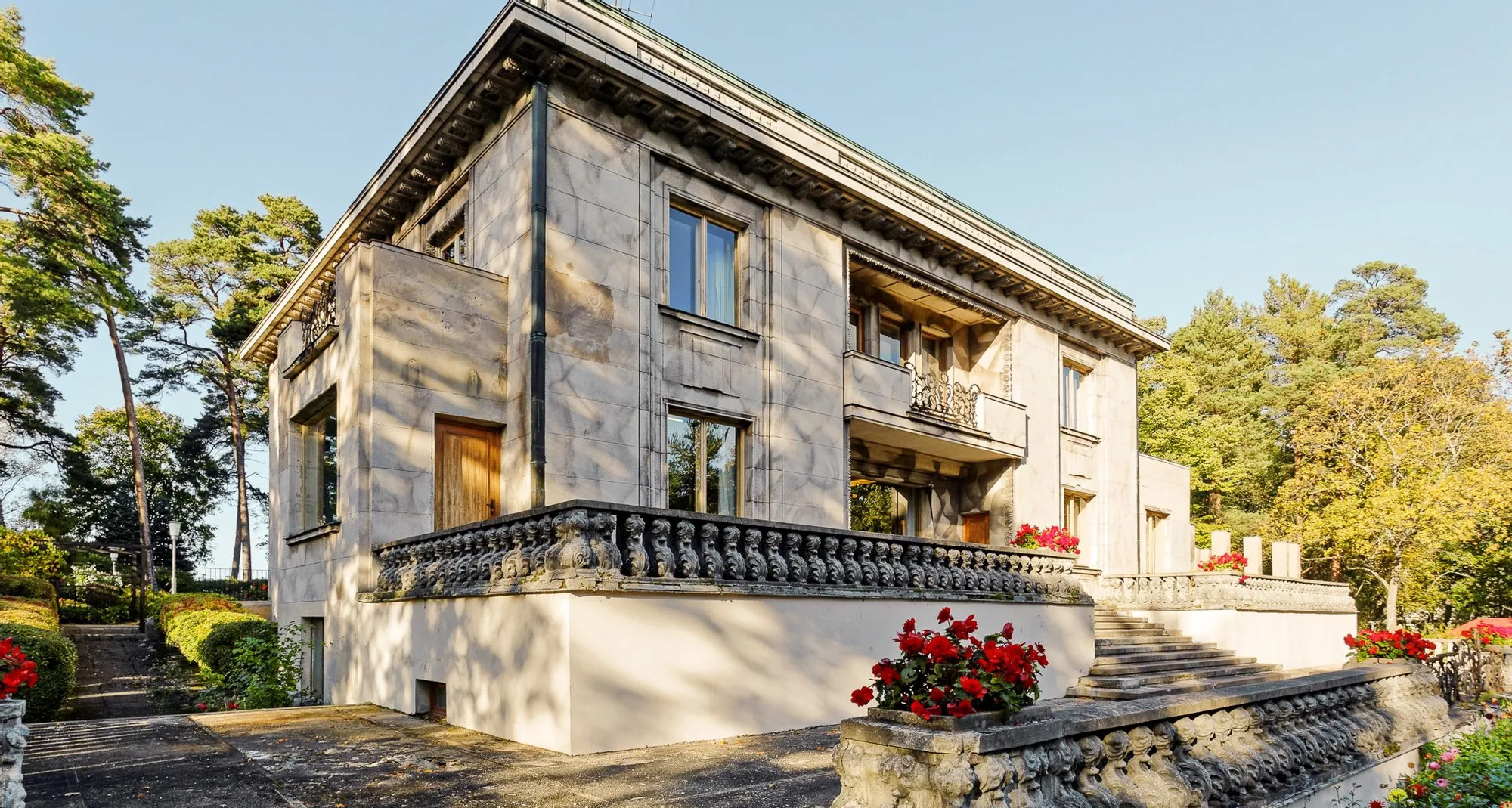 Apartment with the park view in the city center of Riga 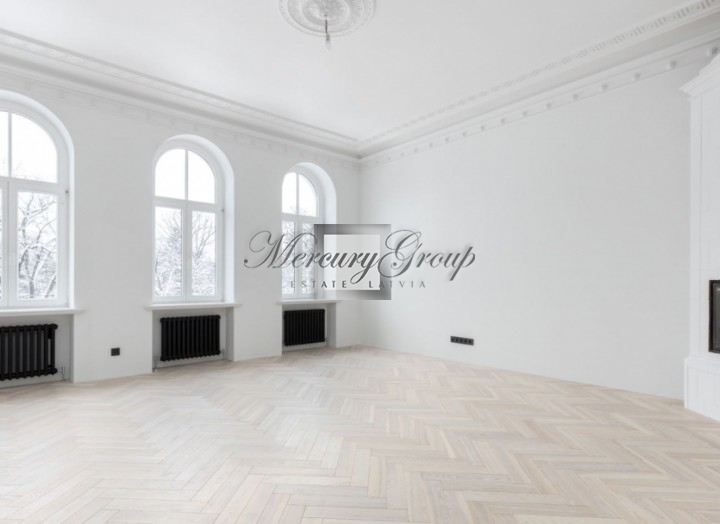 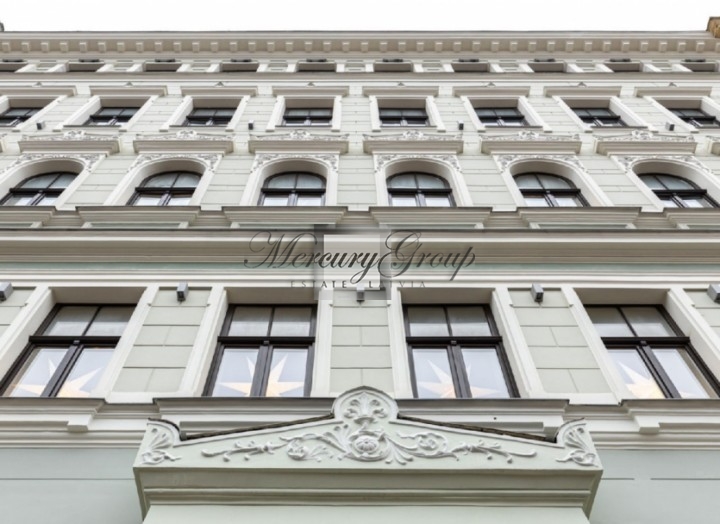 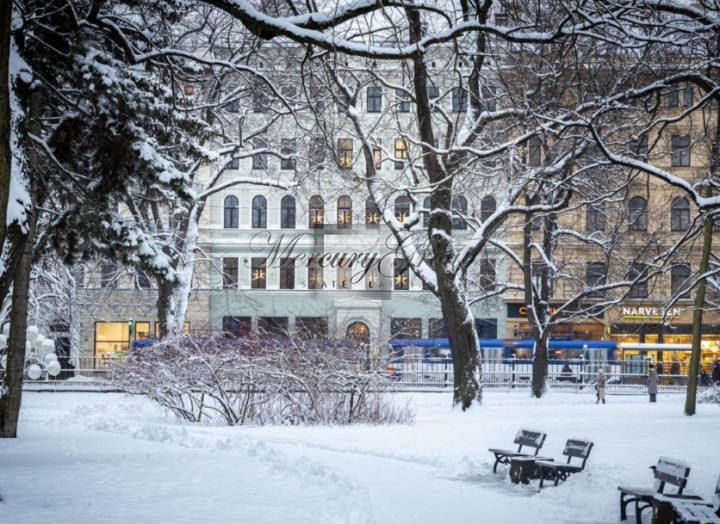 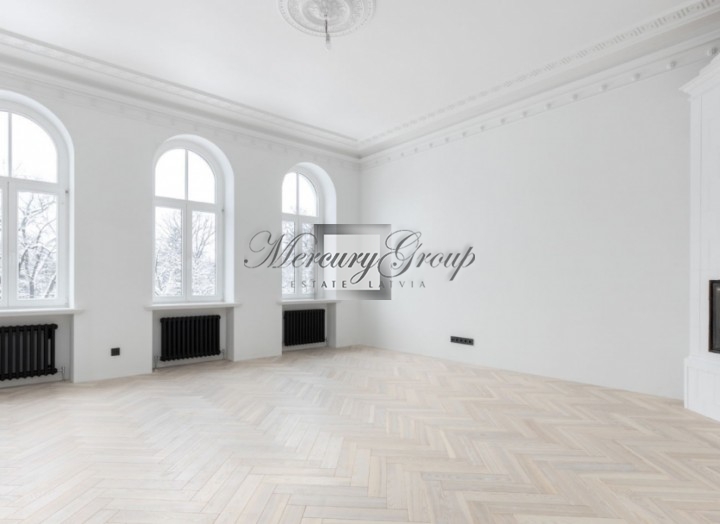 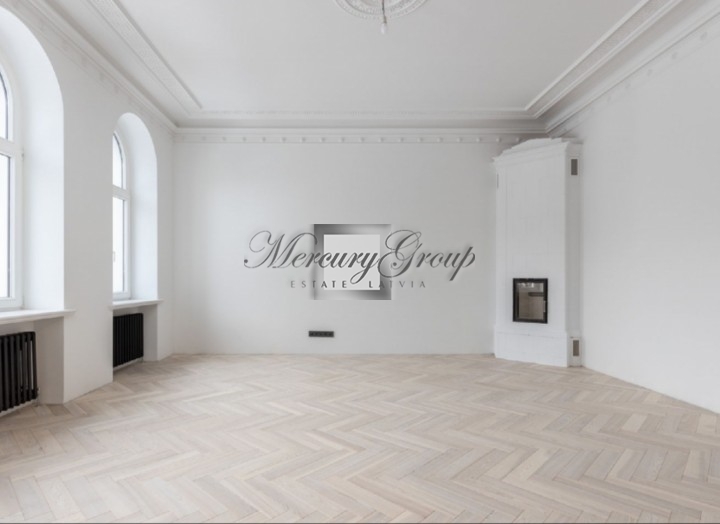 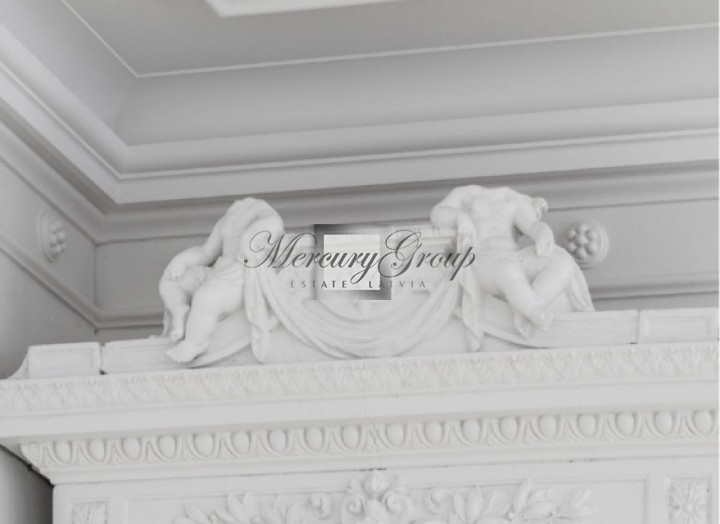 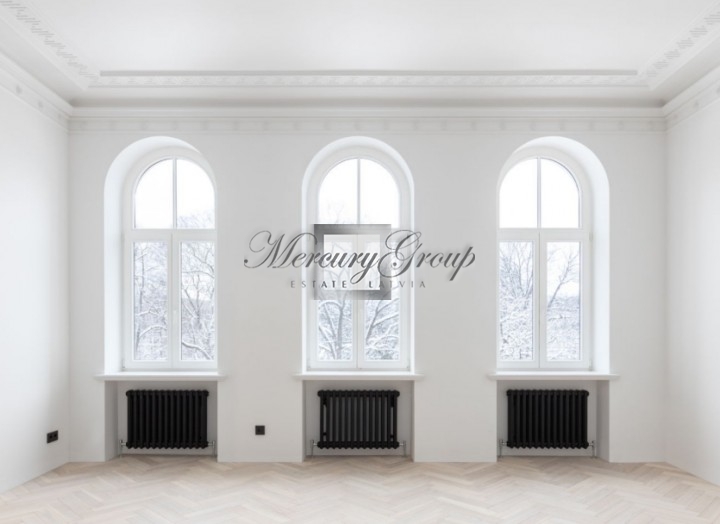 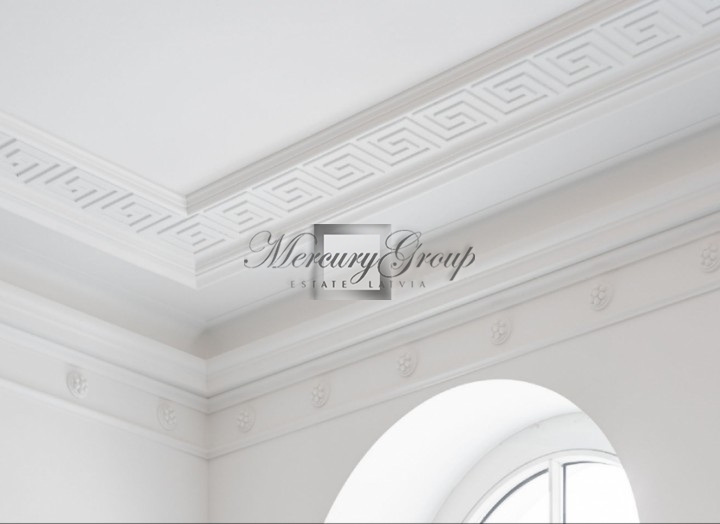 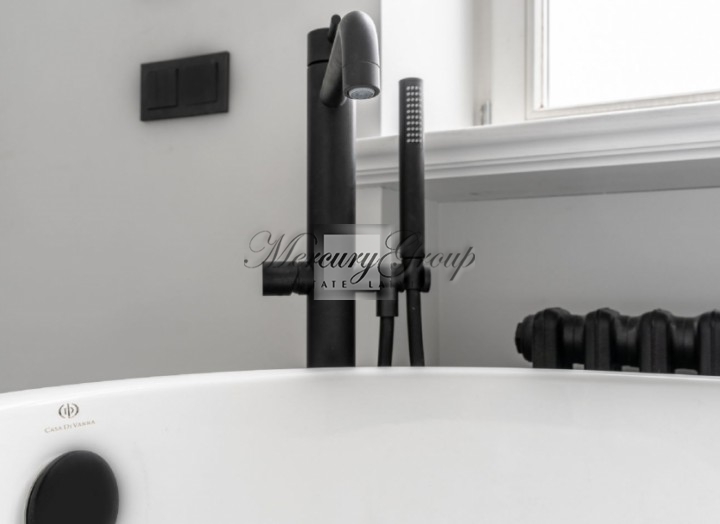 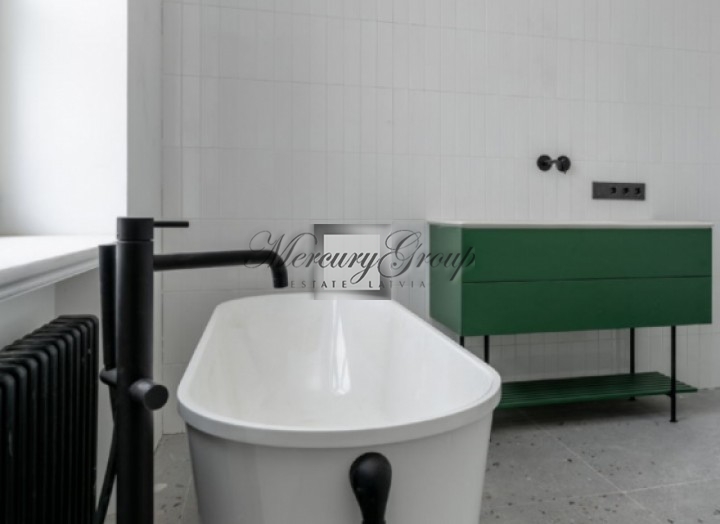 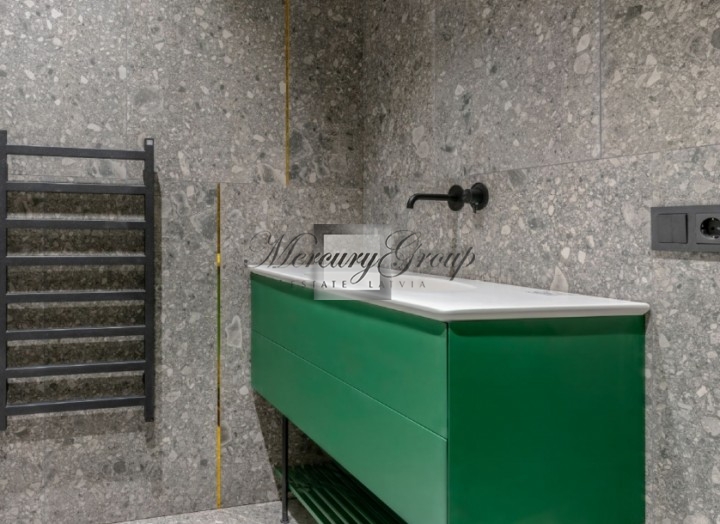 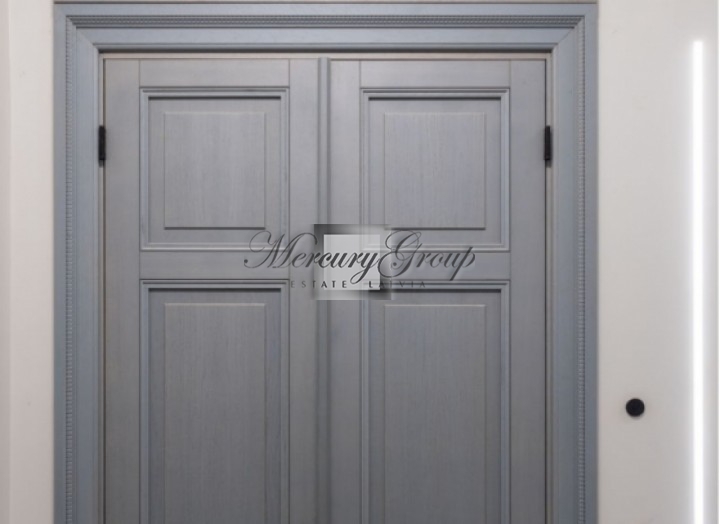 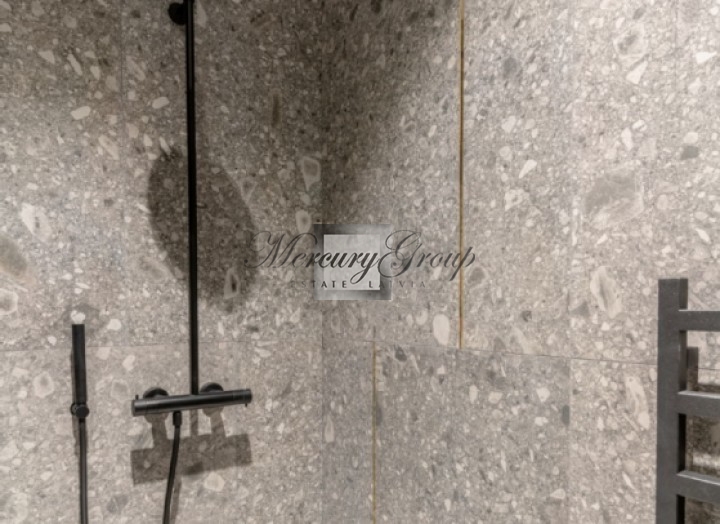 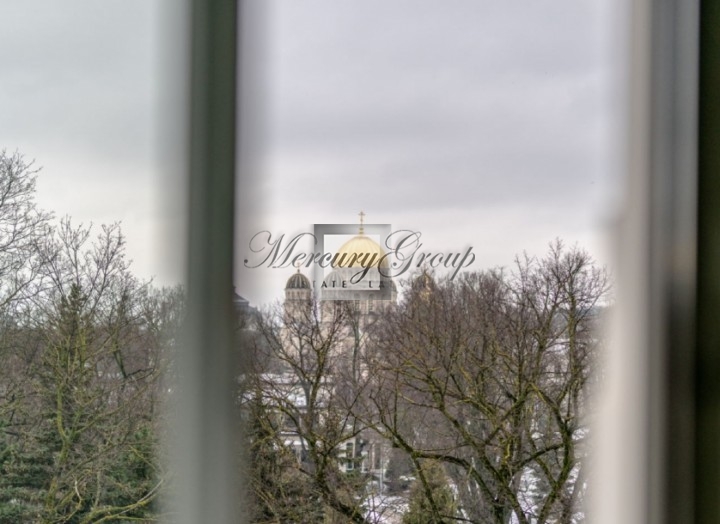 96.50 m2
Price:
To buy: 318 450 EUR (3 300 EUR/m2)
Status: SOLD
Internet
TV
Parking
Intercom
Date of publication: 31-08-2021
Views: 1133
View all apartments in this project
Description Building on Kr. Baron 6 was built in 1880 by the architect Janis Friedrich Baumanis. The famous architect designed about a third of all buildings on the Riga boulevards of that time, including the building of the Riga Circus next to Barona Street.

Barona Street was marked on the map of Riga in 1858, but only 65 years later, in 1923, the street got its current name. Krisjanis Barons is the most prominent representative of Latvian literature, a teacher by profession, better known as a writer and publicist. The Baron was an honorary member of the Riga Latvian Society, but he made the most significant contribution to the history of Latvian literature by creating a collection of folk songs or a collection of Dainas, thus receiving the name of Dain''''''''''''''''s father and in 2004 was recognized as the most significant Latvian personality of all times.

The residential building is located at the beginning of Barona Street, dominated by typical stone buildings from the second half of the 19th century. This house forms an important fragment of the cultural and historical development of Barona Street, which gracefully blended into the cityscape. The house has five floors, on the ground floor there are commercial premises, and from the second to the fifth floor there are luxury apartments overlooking the Vermanes Garden - one of the most beautiful and oldest parks in Riga. There are only 12 apartments in the house, with different area from 33 sq.m to 142 sq.m. The height of the ceilings in the apartments is from 2.9 m to 3.5 m. We offer spacious three and four-room apartments overlooking the park, as well as compact two-room apartments with windows overlooking the historic building of the Riga Circus.

The property is located in the very center of the city with a developed infrastructure and extensive public transport accessibility. In addition, the infrastructure offered by Rail Baltic will soon be available within walking distance in just a few minutes, which will allow you to reach neighboring countries in a few hours and ensure convenient and fast train traffic not only to Riga airport, but also to European countries. The Old Town, the city''''s best restaurants and cultural sites, and the most beautiful parks in Riga are just a few minutes walk away.

The renovation of the house and apartments is currently being completed. The design of the apartments combines historical chic and modern classics. The renovated apartments have preserved their historic ceilings with a central rosette, preserving the cultural and historical heritage of the 19th century and its characteristic aesthetics. Corridors, kitchens, bedrooms and bathrooms have modern plaster cornices with hidden lighting. In every room, the dominant decor accent is black. The design project of the apartment and house was developed by the architectural and design studio OPEN AD under the leadership of Zane Tetere-Schulze.

The apartments have been renovated with luxurious oak double entrance doors and decorative solid wood cornice. The stairwells were also restored, as well as the luxurious front door. During the renovation of the stairwells, the aura of that time was preserved, but modern design and lighting were created. In the middle of the building, where the atrium used to be, an elevator was built for the convenience of new residents, which was not in the house before.

The heating system was rebuilt in the building, Czech cast-iron radiators with individual heat control and a meter were installed for each apartment, and, where possible, old stoves were restored. There are parking spaces in the courtyard of the house, which can be purchased for a fee.

In the decoration of all apartments, only high-quality finishing materials are used:
- herringbone parquet from solid ash and oak;
- finishing of wooden openings;
- custom-made wooden doors, window sills and skirting boards in a carpentry company;
- high-quality door hardware - ash-tree doors with a black decorative frame;
- Czech cast iron radiators;
- high quality sanitary ware from Flaminia, a leading brand in the field of ceramics and sanitary ware, recognized all over the world, as well as CasaDiVanna bathtubs, which harmoniously complement modern interior design, including clean lines and aesthetic solutions;
- faucets for showers and sinks from the world''''''''''''''''s leading Italian manufacturer Cristina, which over the years has become one of the industry leaders and a benchmark in the sanitary ware market;
- built-in furniture in bathrooms is made to order in a carpentry company;
- high-quality large-sized stone tiles (1x1 sq.m) from the leading tile factories of Italy Ornamenta and Spain Inalco, purchased in the Trentini salon

In order not to miss exclusive offers and up-to-date information in the field of real estate, relocation and investments.

Email to a friend

Your message has been successfully sent!

Subscribe to our newsletters and get the top real estate news.

You haven't found a suitable property?
Please send us your request!